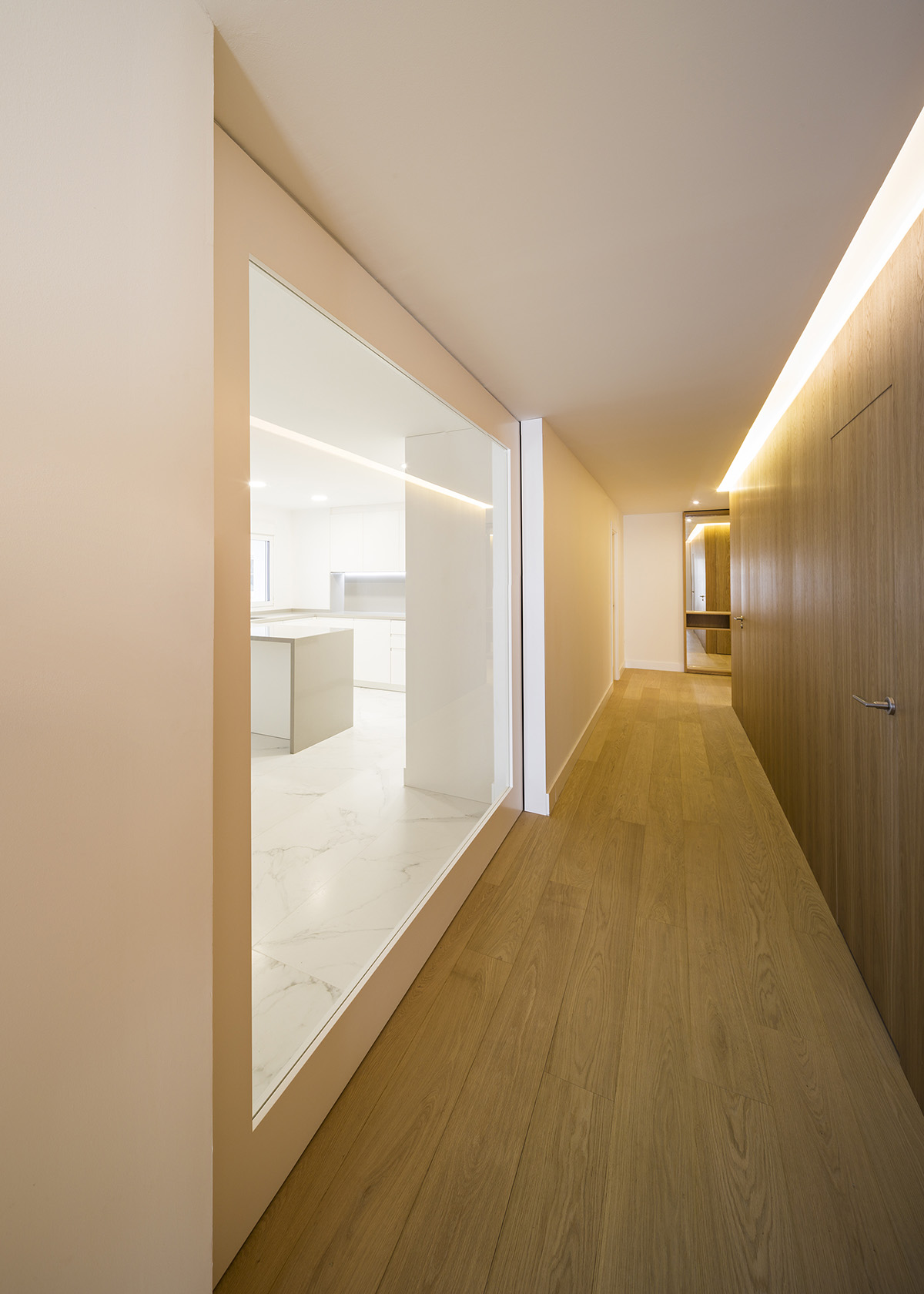 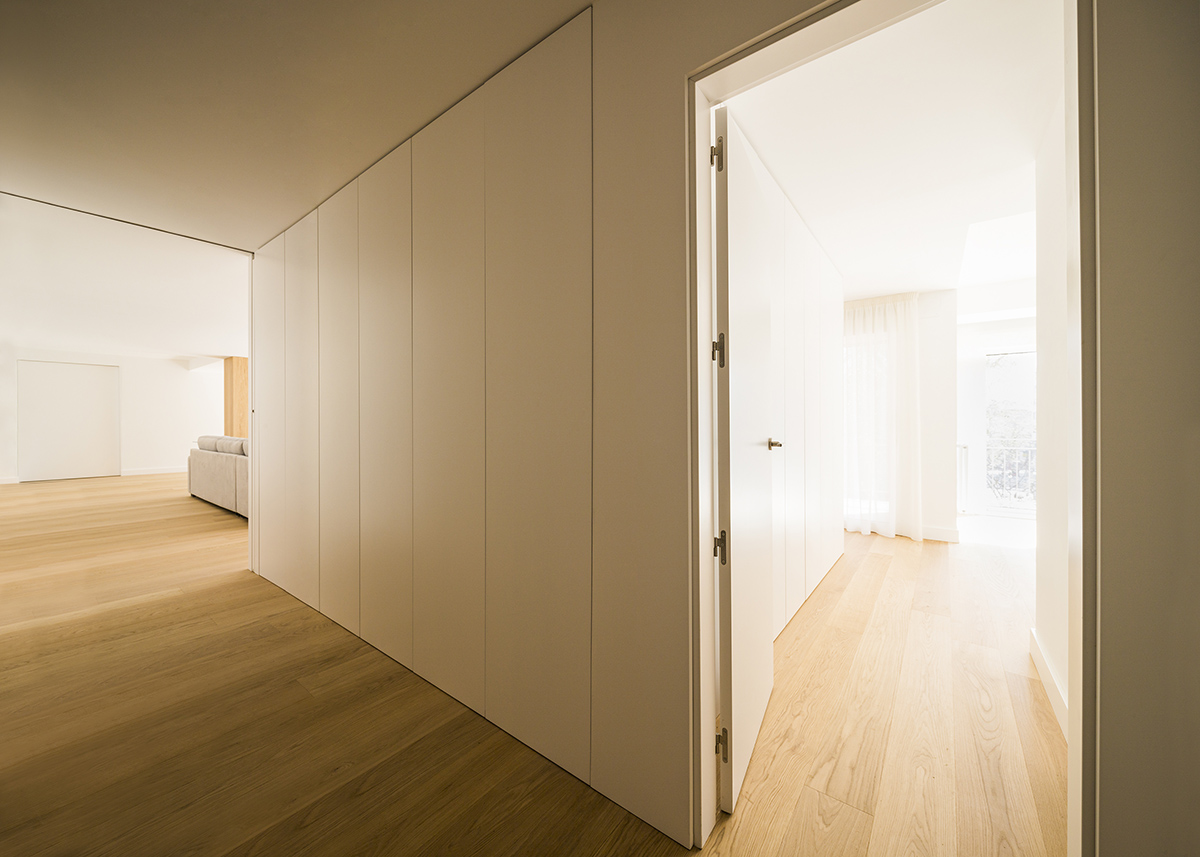 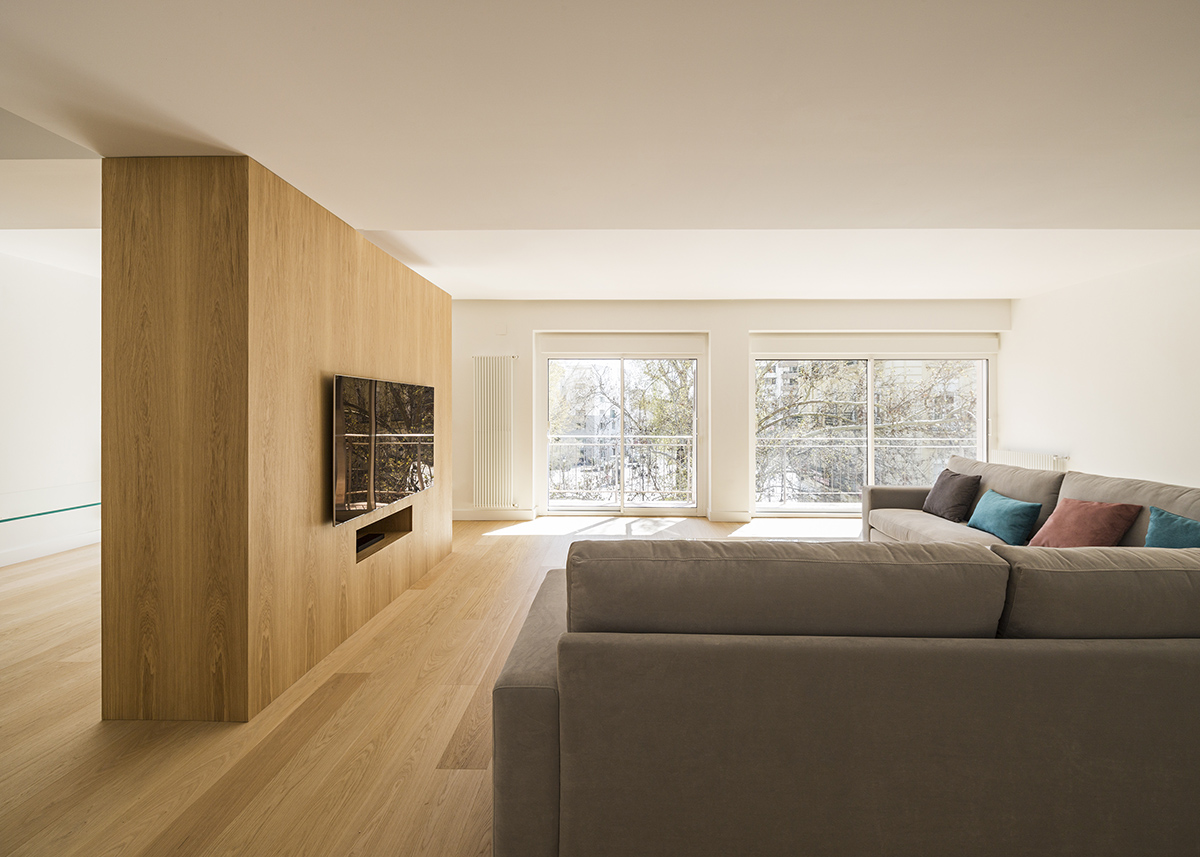 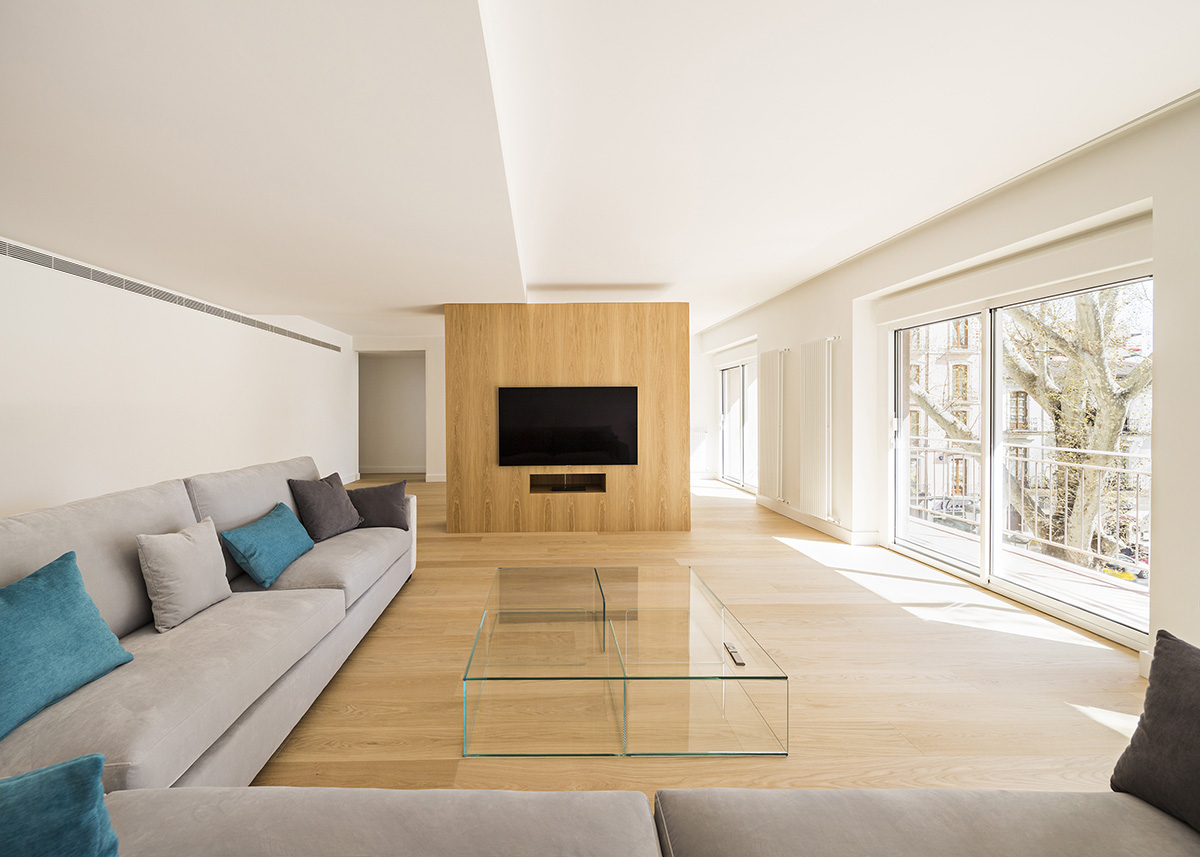 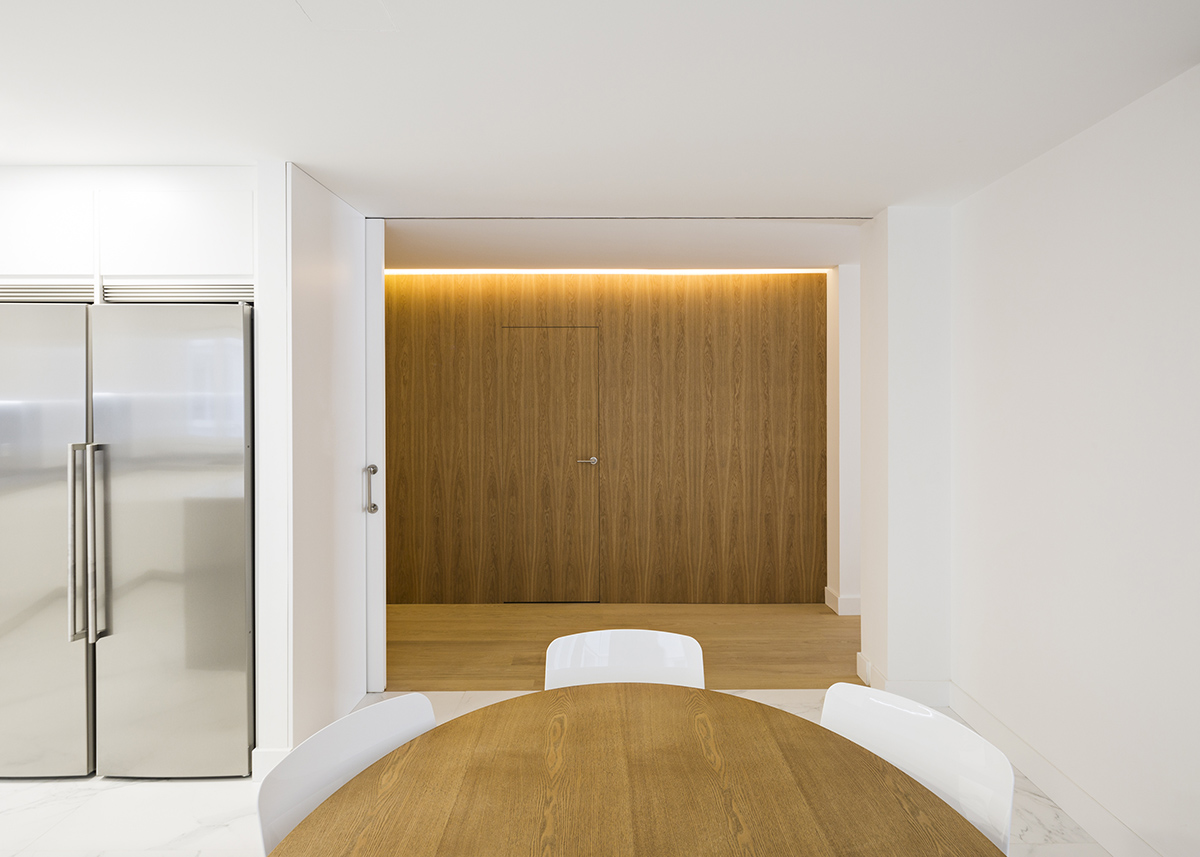 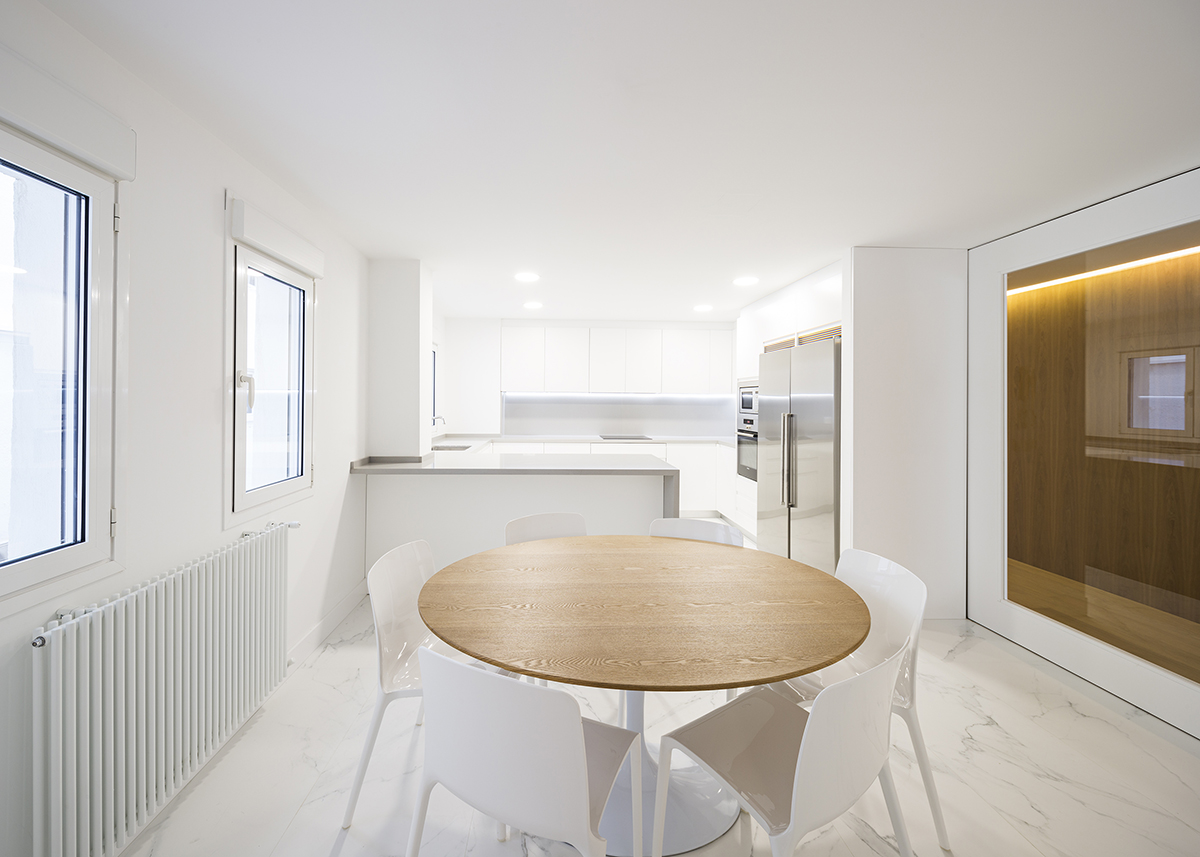 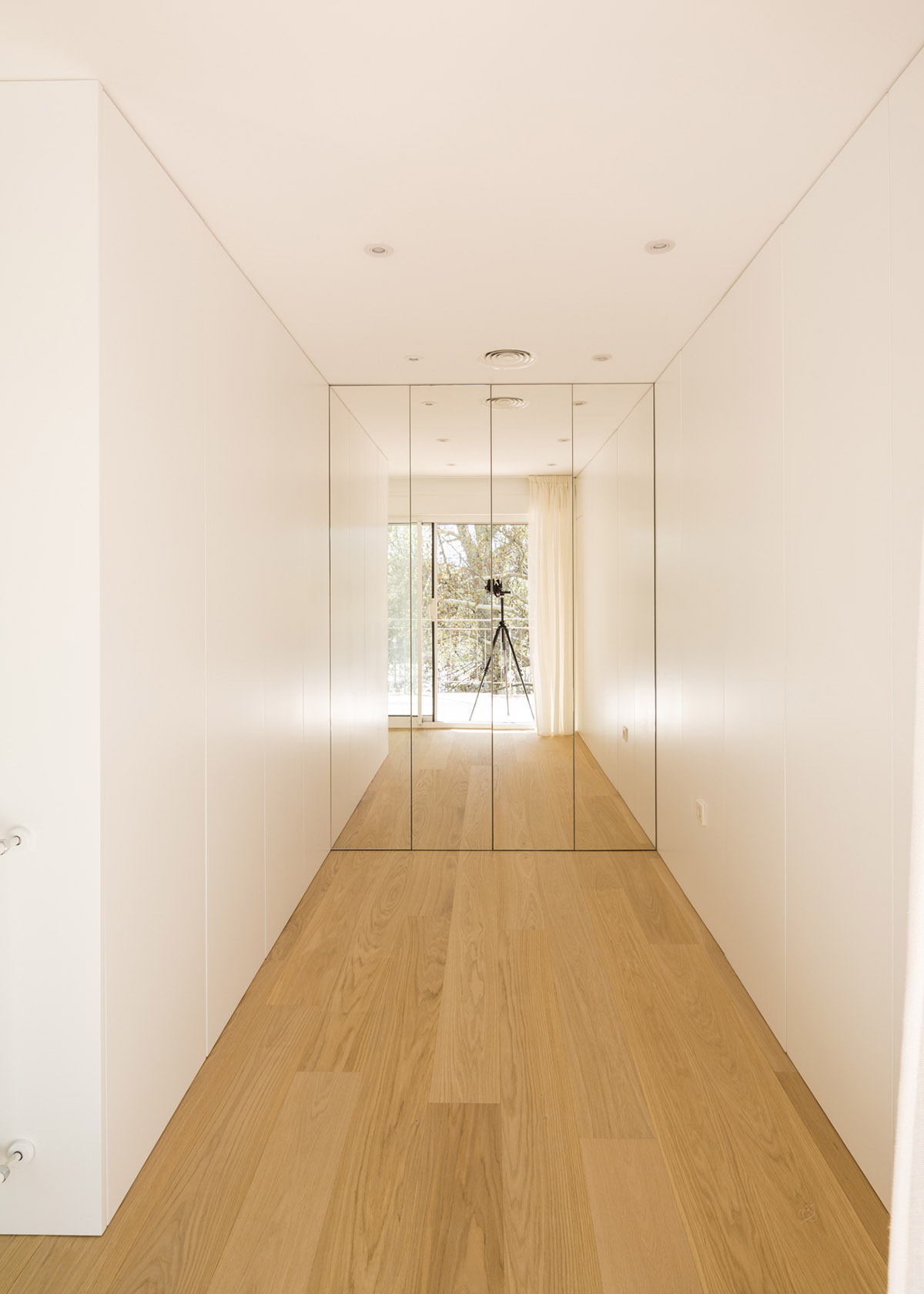 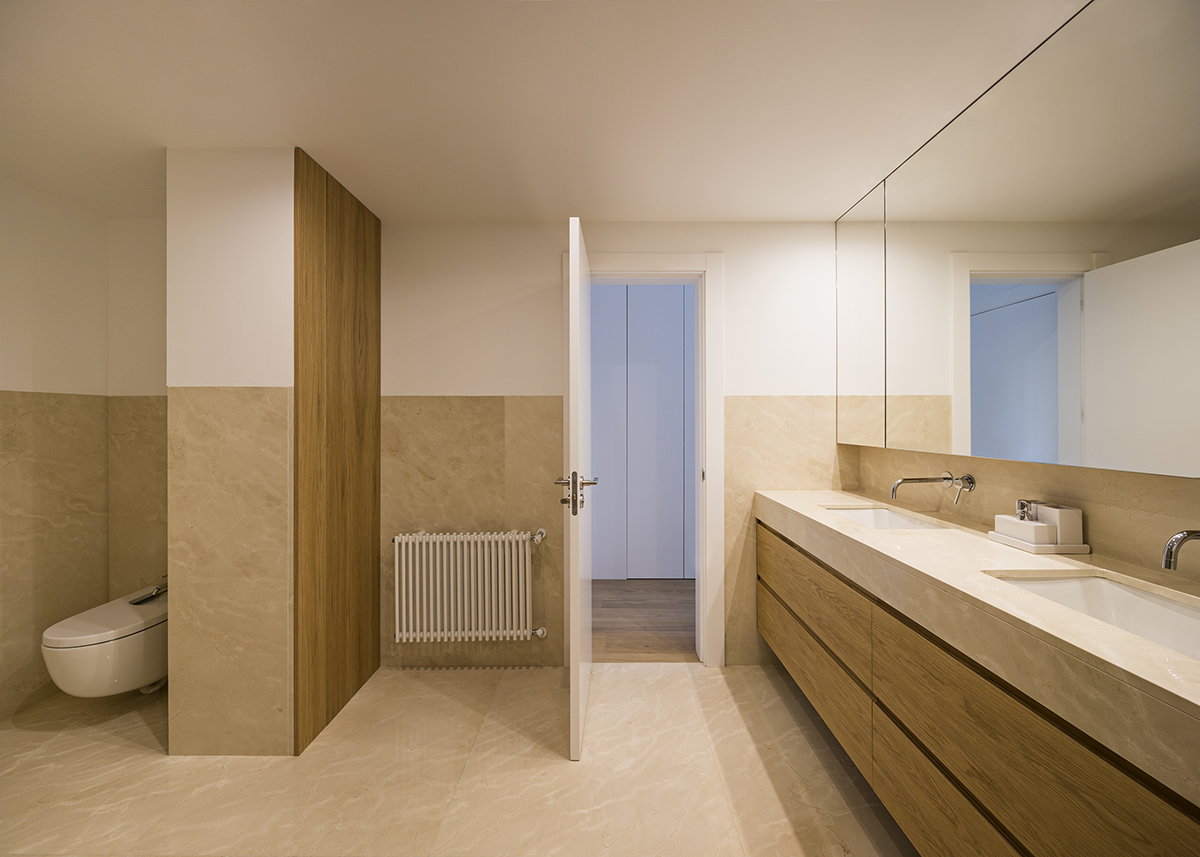 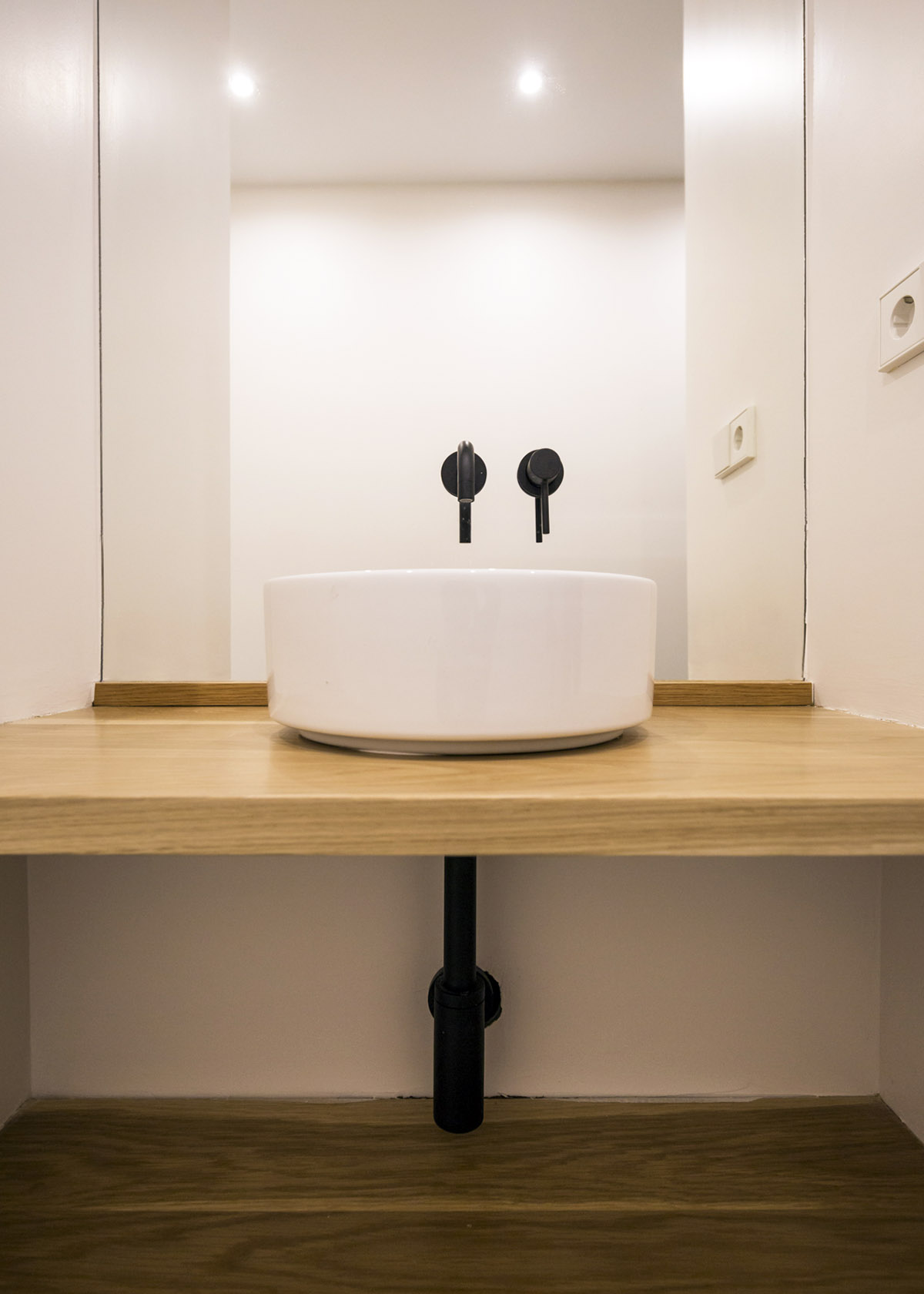 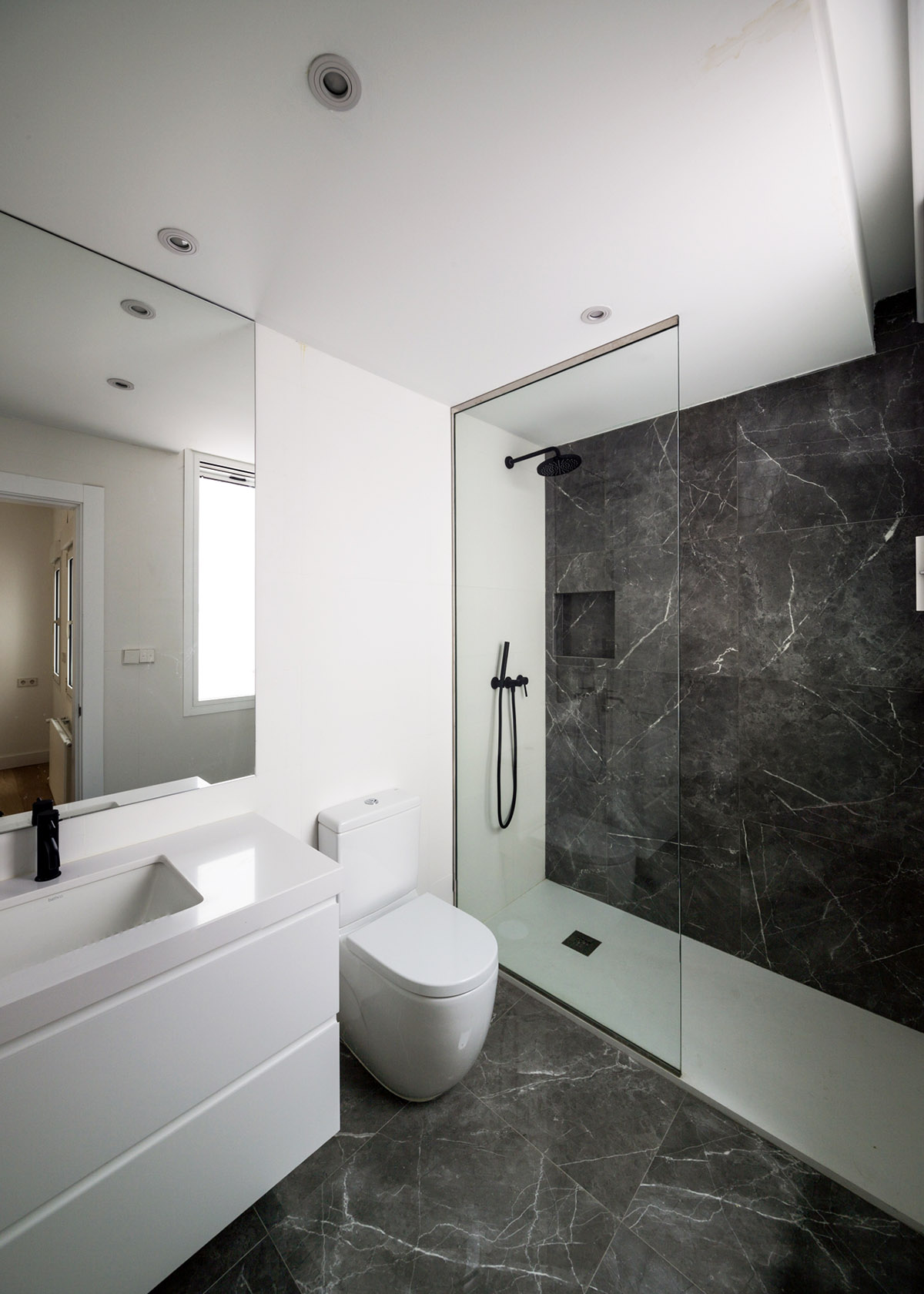 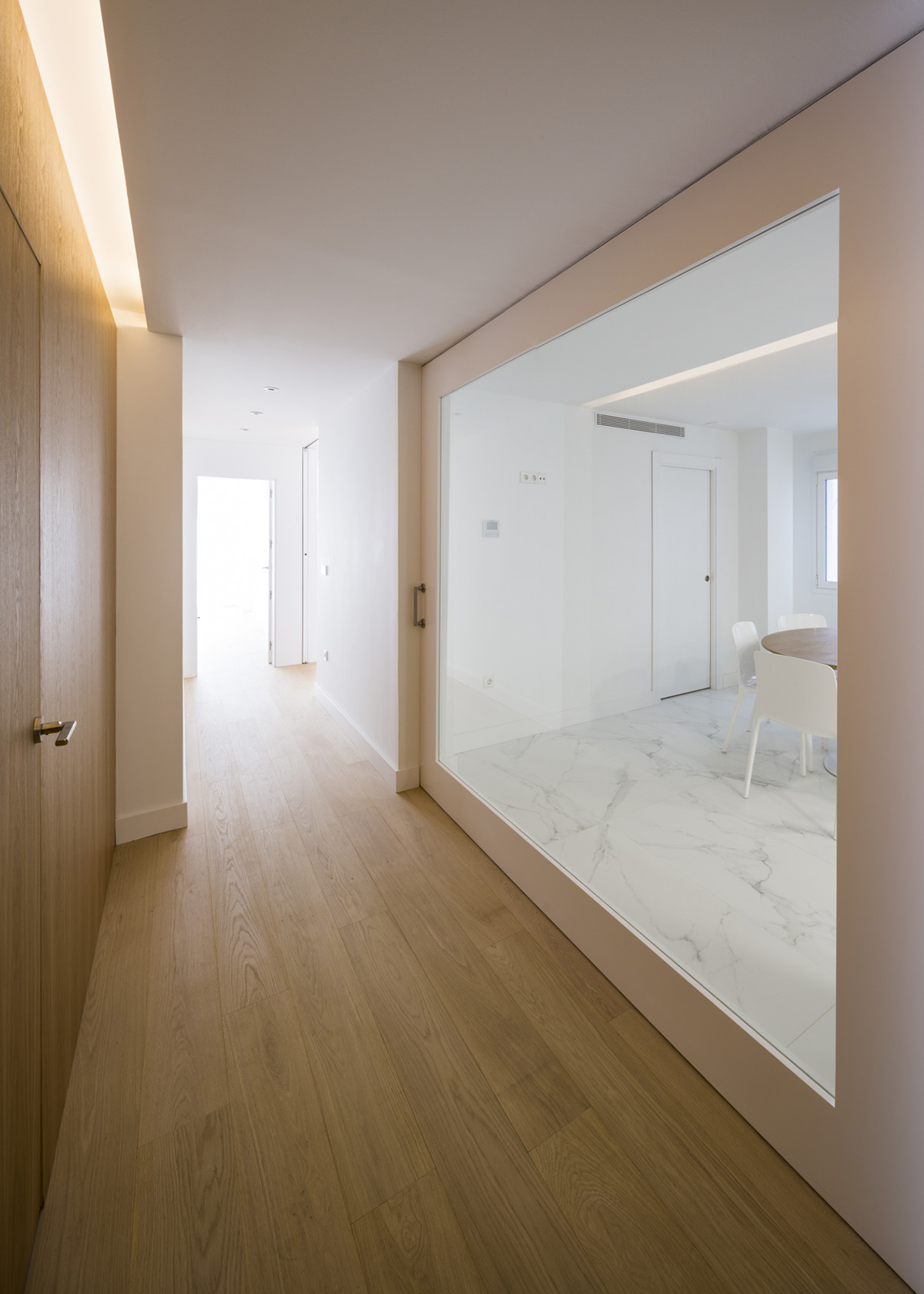 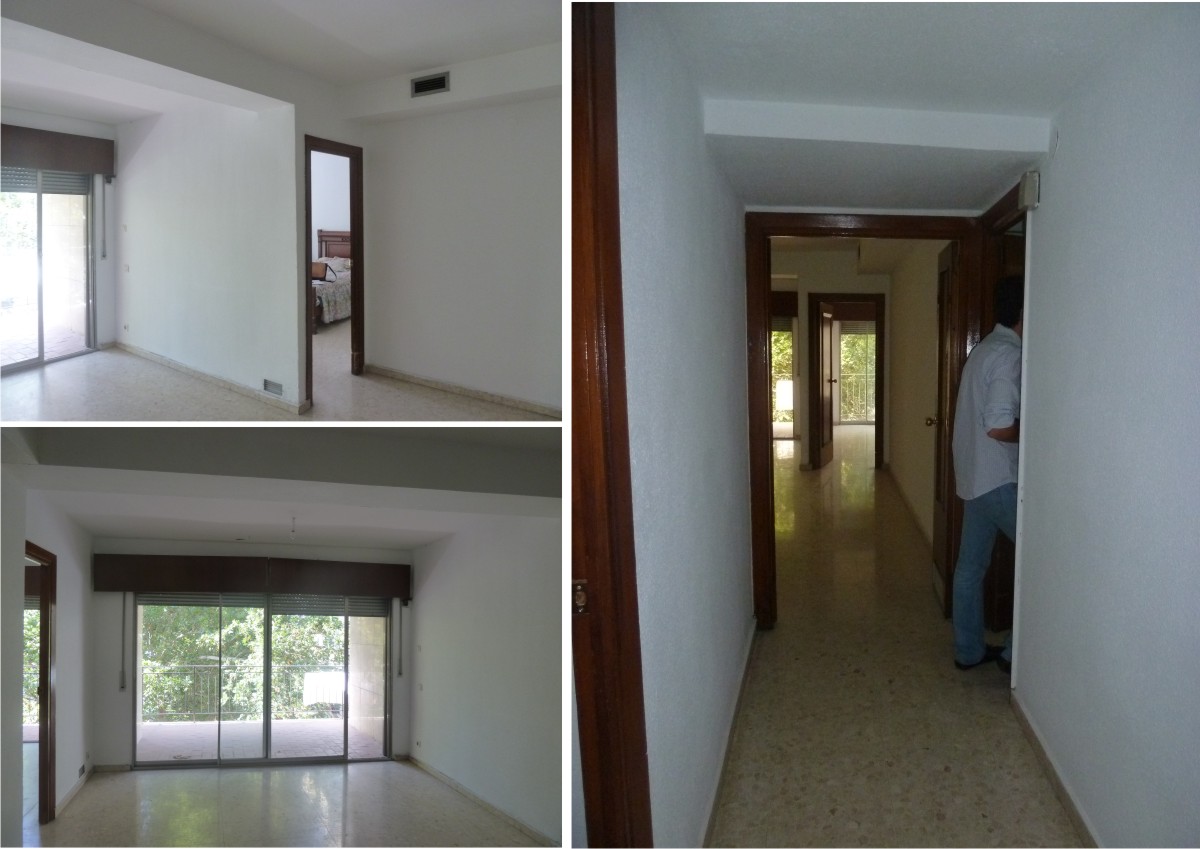 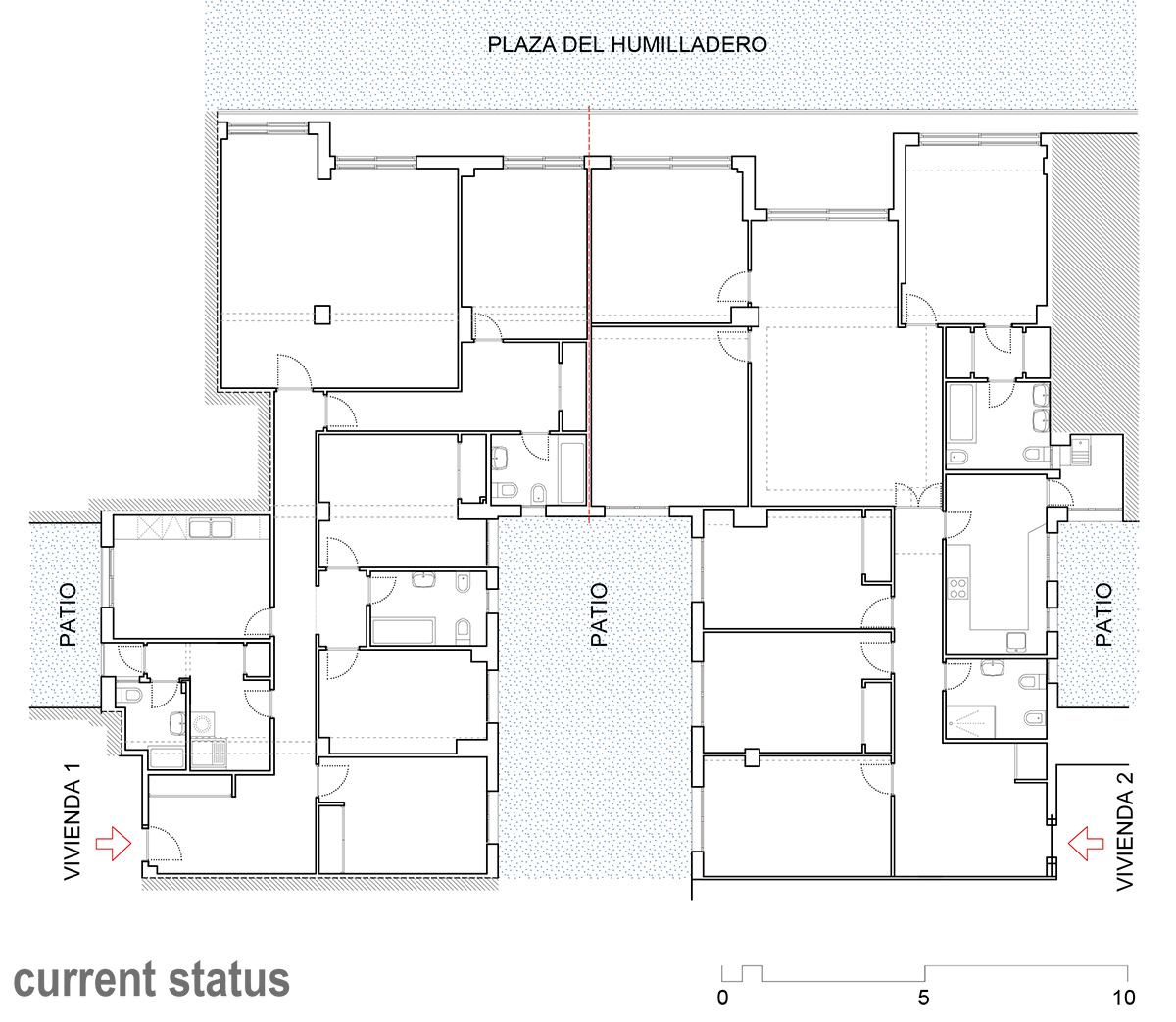 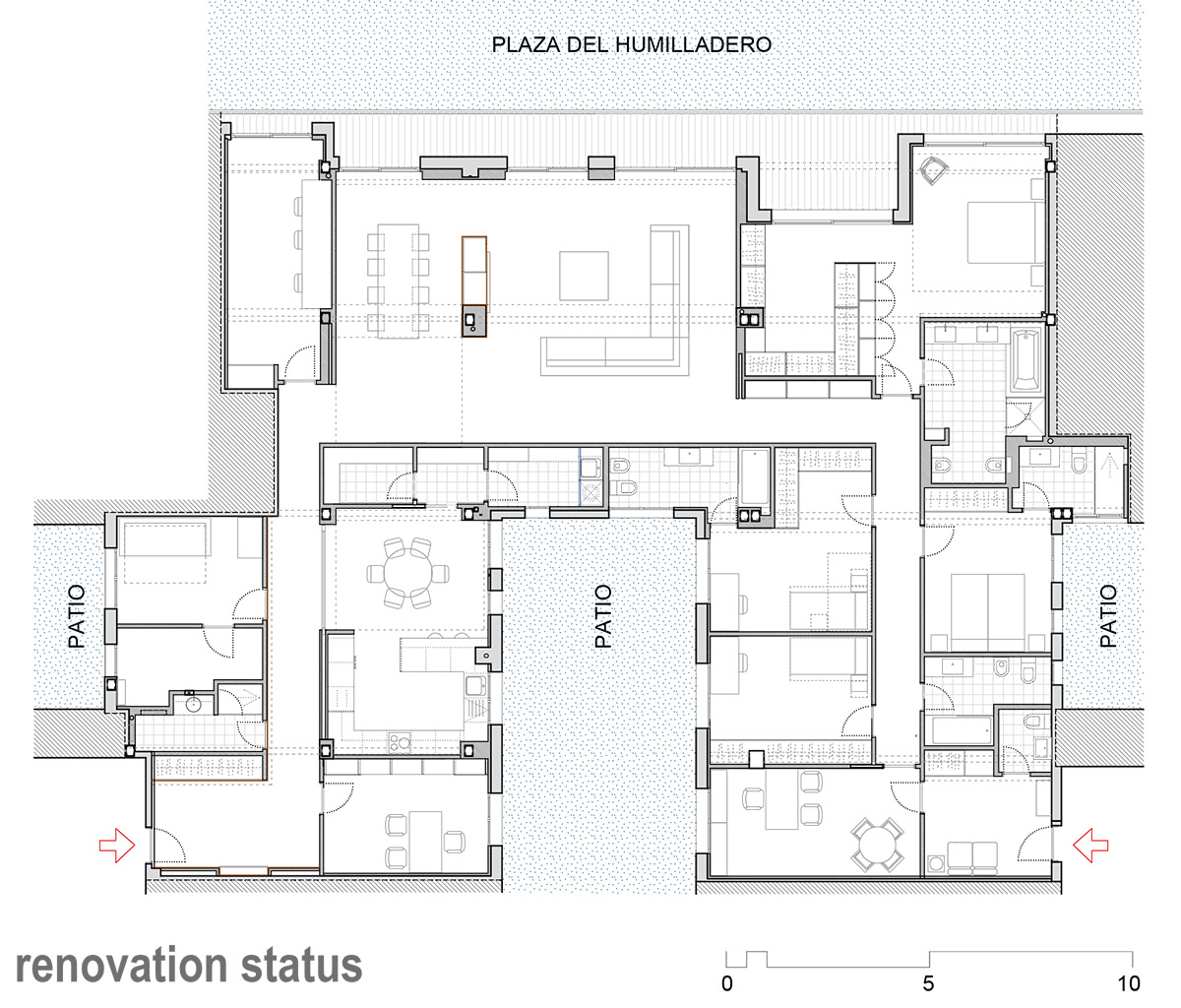 CAMPI _ RENOVATION OF TWO APARTMENTS IN THE DOWNTOWN OF GRANADA

This is the renovation and grouping of two apartmen to create a luxury dwelling in one of the most central and busy squares of the city. The proposal tries to organize the program according to its importance. Living area and main bedroom in facade. Children’s bedrooms, office and kitchen around the main patio. And service areas and guests giving to the secondary playground.

The project works the movements inside the house, avoiding the long corridors without qualifying. We have diluted the limits of kitchen and living area to grade the spaces of transition. In addition, these spaces are used to place storage areas.

The materiality of the project bets on the amazing wooden floor as the protagonist. The rest of the materials have been chosen to emphasize it.

[CAMPI] Renovation of two apartments in the Downtown of Granada